Would you believe that you can make a hit record by purely using Logic? It turns out it’s completely possible. You don’t need to spend a lot of money to make a smash record. “No Air” by Jordin Sparks ft. Chris Brown was the biggest record of 2018 and was nominated for a Grammy. Logic costs only $200, and surprisingly most of the sounds in “No Air” were created in Logic.

In this course, Blu2th, one of the songwriters of “No Air”, will show you exactly how he made the track. You will learn the exact process of creating a hit record from scratch and all the details with his innovative & informative techniques.

You will discover that it doesn’t take a million-dollar studio to make a hit record. Don’t hesitate to check out Blu2th’s new course on Mix Innovator & get inspired today!

Our Innovator Erik “Blu2th” Griggs is a multi-instrumentalist, songwriter, teacher, producer, recording engineer, singer, and mixing engineer and has worked with many artists, from playing bass and keys for Aretha Franklin to singing with Take 6, to producing and writing with Babyface and Dr. Dre. His discography includes “No Air” (Jordin Sparks and Chris Brown), the Dreamgirls soundtrack, and Compton the soundtrack. Erik’s musical influences include George Duke, David Foster, Mervyn Warren, and Keith Thomas. Music Theory and Chords for Beatmakers

🎹 Learn Music Theory as a BEATMAKER! Chords, Music Theory, and Counting Beats..  It’s not as hard as you think!  This course stresses on the importance of being a … Sound Design for Beginners.. MADE SIMPLE! Learn to make your own sounds, and find your OWN SOUND as a beatmaker!    Welcome to Sound Design Basics 101! Sound design … Discover the Secrets of Beatmaking.. The Advanced Music Production Secrets course is guided to the intermediate-caliber music producer. We focus on: Workflow Shortcuts Mindset Inside secrets Giving your music a … Are you tired of searching for videos that try to teach you how to learn FL Studio, but always fall short, or are missing something critical to help you … 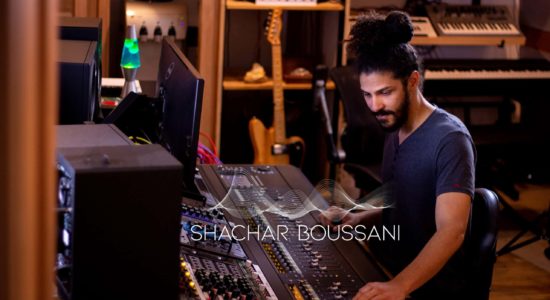 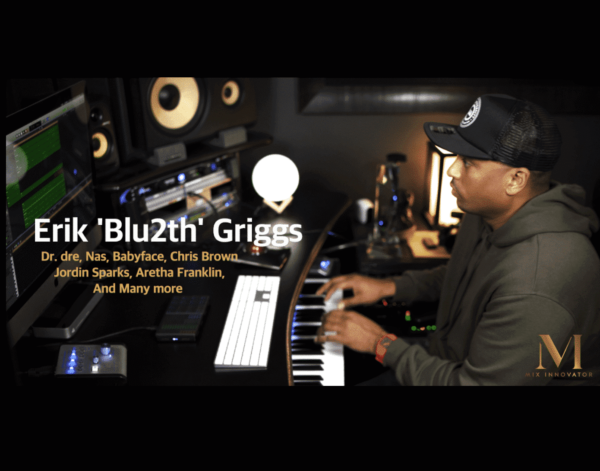 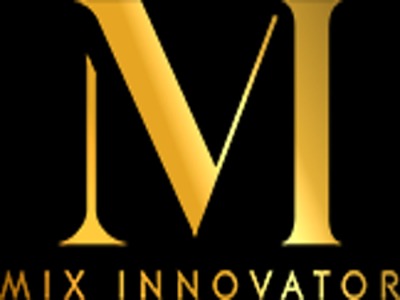